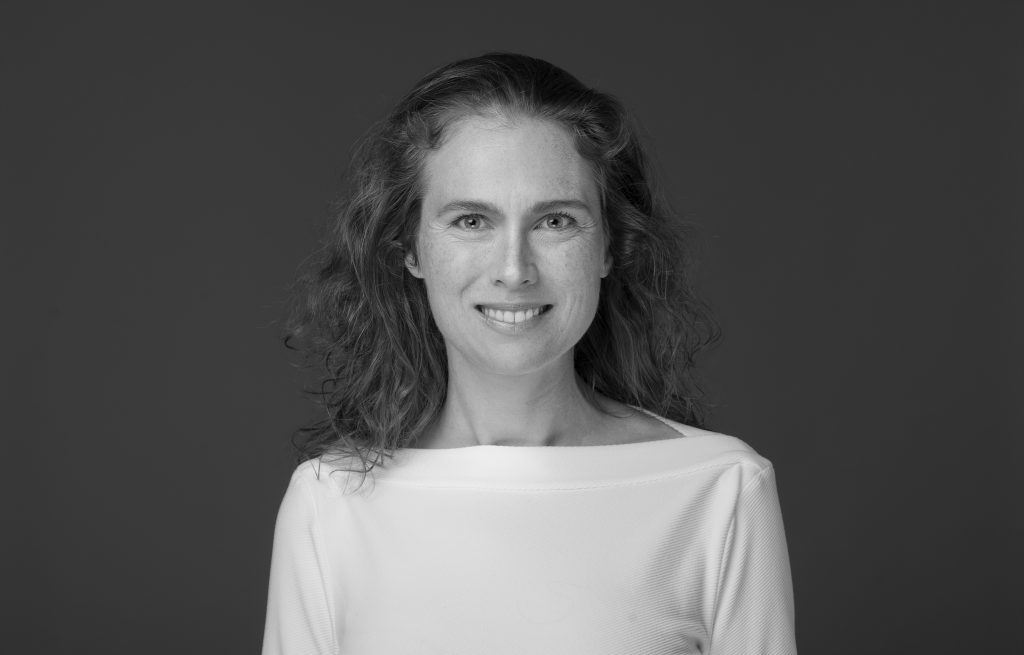 Obtained a MSc degree in Cognitive Psychology (2006) and Clinical Psychology (2007) from Leiden University in the Netherlands (with honors). In 2007 she started her PhD trajectory at Tilburg University, also in the Netherlands. Under the supervision of Prof. Beatrice de Gelder she investigated how context, gender and personality factors influence the perception of facial and bodily expressions of emotion. After her PhD (2011) she moved to Japan with a JSPS grant to study chimpanzee’s emotional behavior. Those nine months were the start of her comparative research line which, with financial support from KNAW and in cooperation with Primate Zoo Apenheul, continues until today. During her postdoctoral appointment in Amsterdam her research on emotion perception extended to social decision making and became more and more interdisciplinary, connecting sub disciplines within the field of psychology with primatology, behavioral biology and psychiatry and combining various research methods, ranging from psychophysiological measures to hormonal administration and observation studies. The NWO VENI and NWO Research Talent grants enabled her to set up the CoPAN lab at Leiden University, which has expanded quickly with help of the NWO VIDI, ERC Starting Grant and funding from the Templeton World Charity Organization.

Dr. Mariska Kret (PI) works as a full professor at the Cognitive Psychology Unit of Leiden University, where she directs the CoPAN lab. After MSc degrees in Cognitive Psychology (2006) and in Clinical Psychology (2007) from Leiden University, Kret started her PhD trajectory at Tilburg University where she investigated the perception of emotions (2011). Since then, her research expanded to comparative studies in great apes and patients with mental disorders. She has demonstrated that many of the facets constituting emotion processing are evolutionary ancient, and shared with great apes, our closest living relatives. In her ERC Starting project she investigates the role of emotional expressions in the establishment of trust. Her VIDI extends that research to clinical populations (autism and social anxiety disorder). In her research she typically combines different methods including fMRI, psychophysiology and behavioural observations. She uses advanced multilevel statistics and windowed cross-correlation techniques to analyse autonomic mimicry patterns during dyadic interactions. Reaching out to the general public and open science practices are of utmost importance to her.