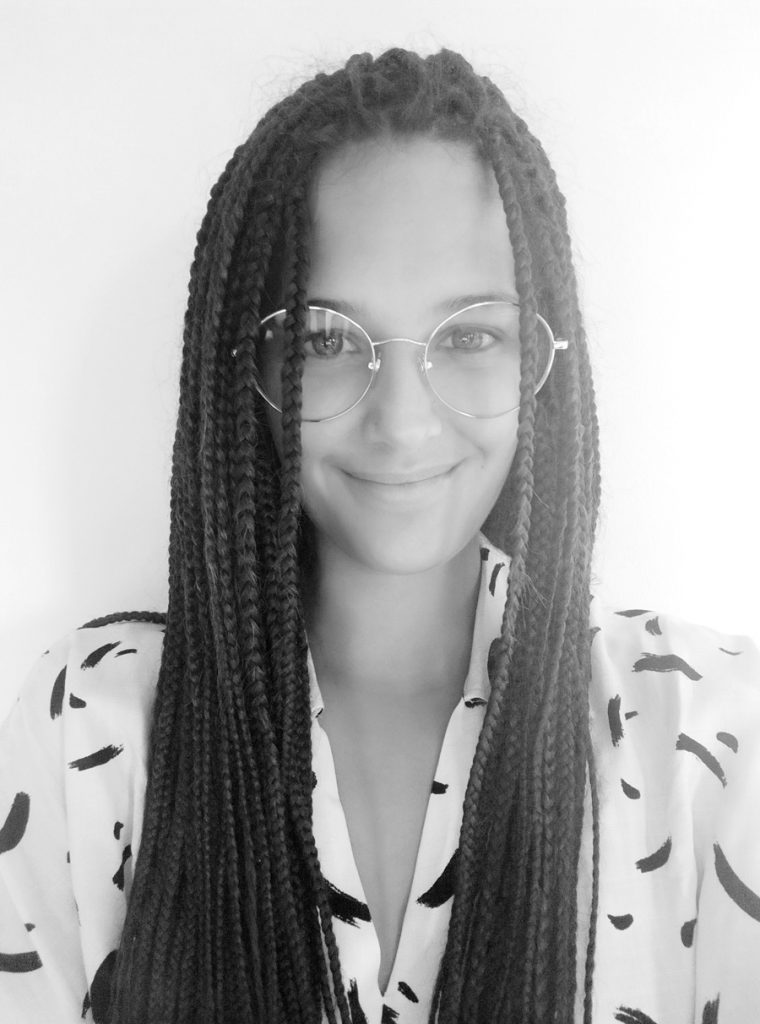 Fabiola Diana received a Bachelor’s degree in Psychology from Turin University in 2015. Afterwards, she took her M.SC. in Neuroscience at Turin University and conducted her Master’s project at Puzzle Center for Traumatic Brain Injuries. At the end of her graduation in 2018, she worked a research assistant at Tamietto’s Lab for Cognitive and Affective Neuroscience, based in Turin. After her one-year internship, she became a PhD Candidate in the CoPAN lab at the Cognitive Psychology unit at Leiden University.

Since my BA I’ve always been interested in affective interaction, how emotional expression influences the observer and how we recognize such expression in other people. One topic that is generating growing interest in the emotion and affective literature is emotional mimicry. The aim of my PhD project is to answer to one of the most enigmatic questions in psychology and neuroscience: what is the real purpose of emotional mimicry? How does it influence our social decisions and what is its role in dyadic interactions?  Previous studies with virtual partners have shown that emotional mimicry makes interpersonal interactions more effective and helps to communicate complex internal states. For instance, it was shown that interacting with someone with dilated pupils makes you consider him more trustworthy. Additionally, it seems that synchronizing pupil size during a dyadic interaction promotes affiliate boundaries. However, there’s a lack of studies that have investigated the social context and time window in which mimicry occurs. Thus, this project gave me the opportunity to clarify how emotional mimicry allows two interacting partners to synchronize their physiological parameters, such as heart rate, pupil dilation and skin conductance and to what extent this synchronization impacts on certain human behavior, like trusting a person or not.
To achieve this goal, I am investigating mimicry using an integrative, bio-psychophysiological multimethod approach focused on many types of mimicry (e.g., pupil mimicry, facial mimicry, blushing…). The key step now is to study emotional mimicry towards real interactions, where people make eye contact and decisions have actual consequences. Furthermore, I will try to clarify the role of empathy in the occurrence of emotional mimicry, by investigating individual differences in empathy and weather these subjective differences might change the phenomenon of mimicry.