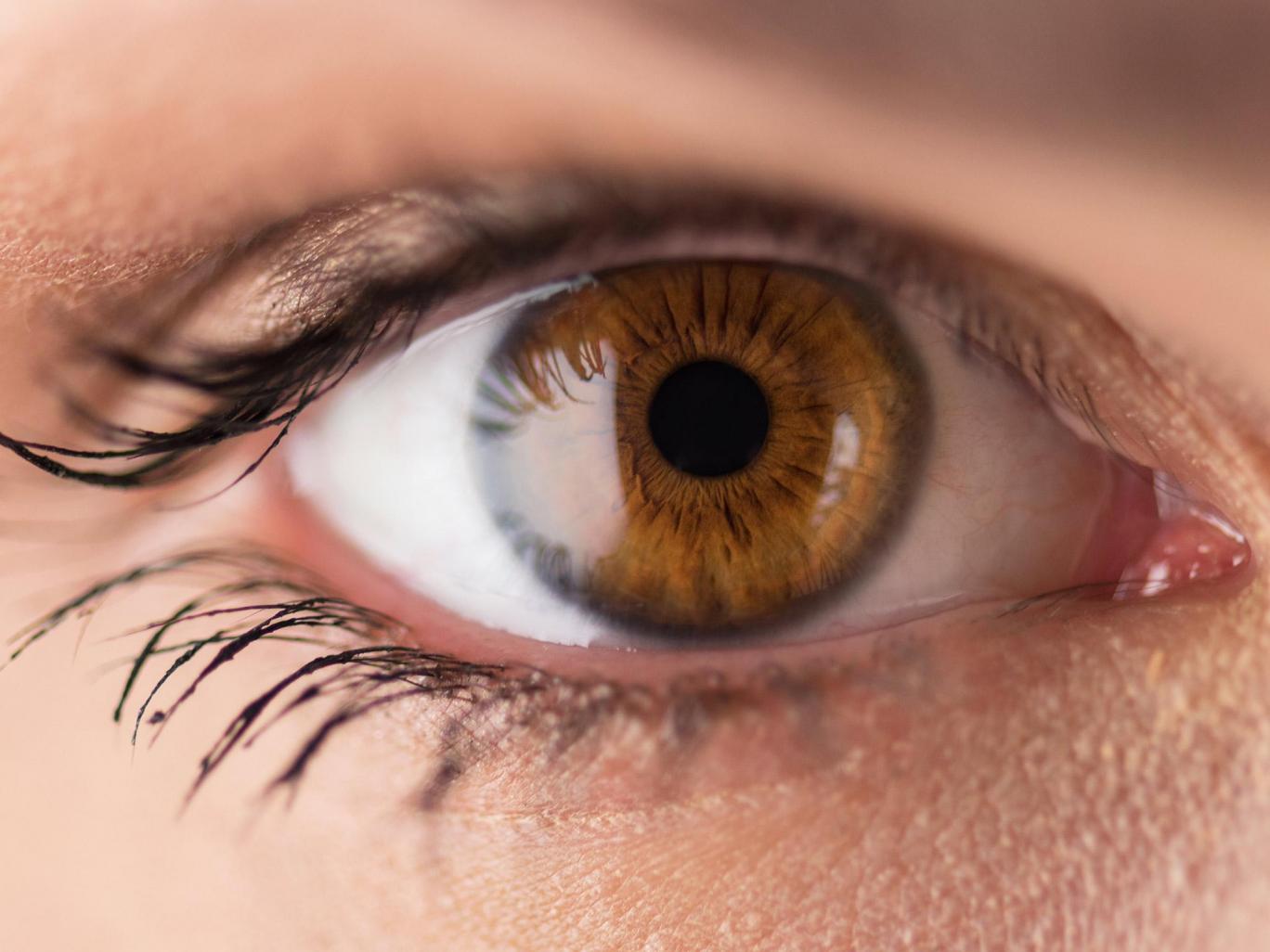 Trust me: look into my pupils

People often mimic each other’s facial expressions or postures without even knowing it, but in this new study, co-author Carsten de Dreu and I show that they also mimic the size of each other’s pupils, which can lead to increased trust. The findings reveal that participants who mimicked the dilated pupils of a partner were more likely to trust that partner in an investment game, but only when the partner was part of the same ethnic group. This is exactly what we observed earlier, but in this new study we additionally find that these observations are modulated by oxytocin, an evolutionary ancient neuropeptide.

Although pupil mimicry reflects an autonomic response that emerges outside conscious awareness and deliberate control, the mechanisms that link pupil mimicry to trust remain poorly understood. One possibility is that the linkage is conditioned by oxytocin, an evolutionary ancient neuropeptide that acts as hormone and neurotransmitter. This possibility follows from two lines of evidence. First, the making of eye contact fosters the release of oxytocin in humans as well as in other species including dogs. Furthermore, in closely bonded partners such as parents and their offspring, oxytocin levels tend to synchronize. But our study showed that oxytocin is unlike the so-called “cuddle chemical”  and has a darker side and can even predict distrust.

When we communicate, our eyes automatically convey emotions including intimacy and social control. However, this process is little-understood. As we make eye contact, oxytocin is released and our pupils tend to copy our partner’s. This phenomena known as pupil mimicry is not uniquely human but present in chimpanzees as well, and impacts trust levels. When a person’s pupils dilate, the other person tends to trust them more. When they constrict, they trust them less. But trust is built most powerfully when eyes synchronise. Most stunningly, what we found in our new study, is that although oxytocin is regarded as the chemical which helps to cement human relationships, it not only does not help to build trust but can in fact dampen it.

How did we test this? We invited participants to the lab twice, once to be treated with an oxytocin nasal spray and once with a placebo spray. Participants were given €6, and were told they could invest, or transfer back, €0 €2, €4 or €6 to a virtual partner, knowing their investment would be tripled. Before deciding on their investment, participants watched a short clip of their partner’s eyes with pupils which either dilated, constricted or did not change in size at all. Simultaneously, by using an eyetracker, we measured whether participants own pupils mimicked those of their partners.

What did we find exactly? Oxytocin was found to weaken pupil dilation mimicry and strengthen pupil constriction mimicry, mirroring a prior study that found the hormone also leads people copy angry faces in others, but not happy faces. This chimes with previous research that showed oxytocin improves our ability to discriminate between trustworthy and untrustworthy faces. We also found that participants who were given oxytocin invested less in partners with constricted pupils than those given the placebo, suggesting a link between oxytocin and how sensitive people are to the eyes of others.

The results of the current study underline the importance of the eyes and their subtle and autonomic expressions reflecting own and mirroring other’s state of mind during social interactions. Moreover, this study demonstrates that group membership matters even at very basic levels of interaction, and that oxytocin treatment can profoundly change this fundamental relationship between pupil mimicry on the one hand, and the emergence of interpersonal trust on the other.

Article in the Independent