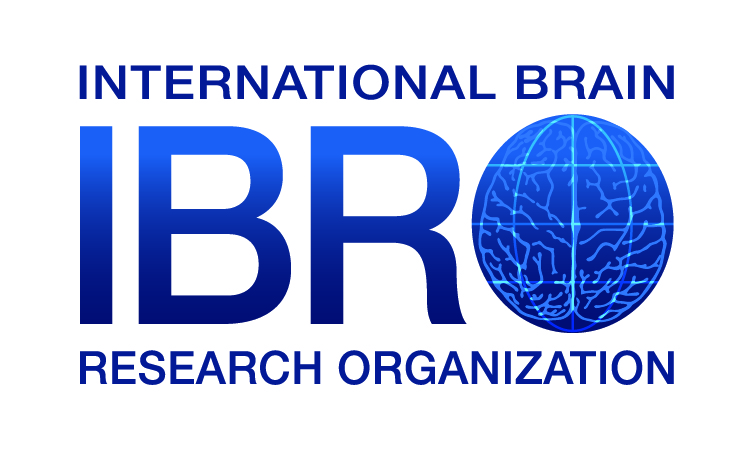 François Quesque (Postdoc at the University of Lille) and I met at the ESCOP conference in Cyprus earlier this year and found out we had many shared research interests. Fortunately, François saw a chance to visit our lab in Leiden early March and gave an inspiring talk entitled ‘Show me how you move, I’ll tell you what you think’. After that, we discussed possible collaborative projects and decided to seek funding. Fortunately, IBRO was interested to fund the idea I will very briefly describe below.

The link between social intentions and motor actions has been intensively investigated during the last decade (Quesque & Coello, 2015). In this context, it has been shown, for example, that different patterns of movement are associated with cooperative and competitive intentions, with a tendency to produce faster movements when endorsing competitive as compared to cooperative intentions (Georgiou et al., 2007). Interestingly, such differences in execution could allow a naïve observer to accurately distinguish the type of intention that is followed by an actor from the mere observation of his kinematics (Sartori et al., 2011). In addition to bodily movements, facial information and specifically eye gaze has been identified as a crucial component to access others private intentions (Manera et al., 2011). However, thus far, no study has investigated the precise role of eye contact in intention attribution, despite its well established major function in social interaction regulation (Kret, 2015). In short, this is what we will be trying to do, i.e., we set up this international collaboration between researchers from Leiden University and the University of Lille to shed light on this under investigated field of social and cognitive neuroscience.

Kret, M.E. (2015). Emotional expressions beyond facial muscle actions. A call for studying autonomic signals and their impact on social perception. Frontiers in Psychology, 6, 711.  I = 2.800.