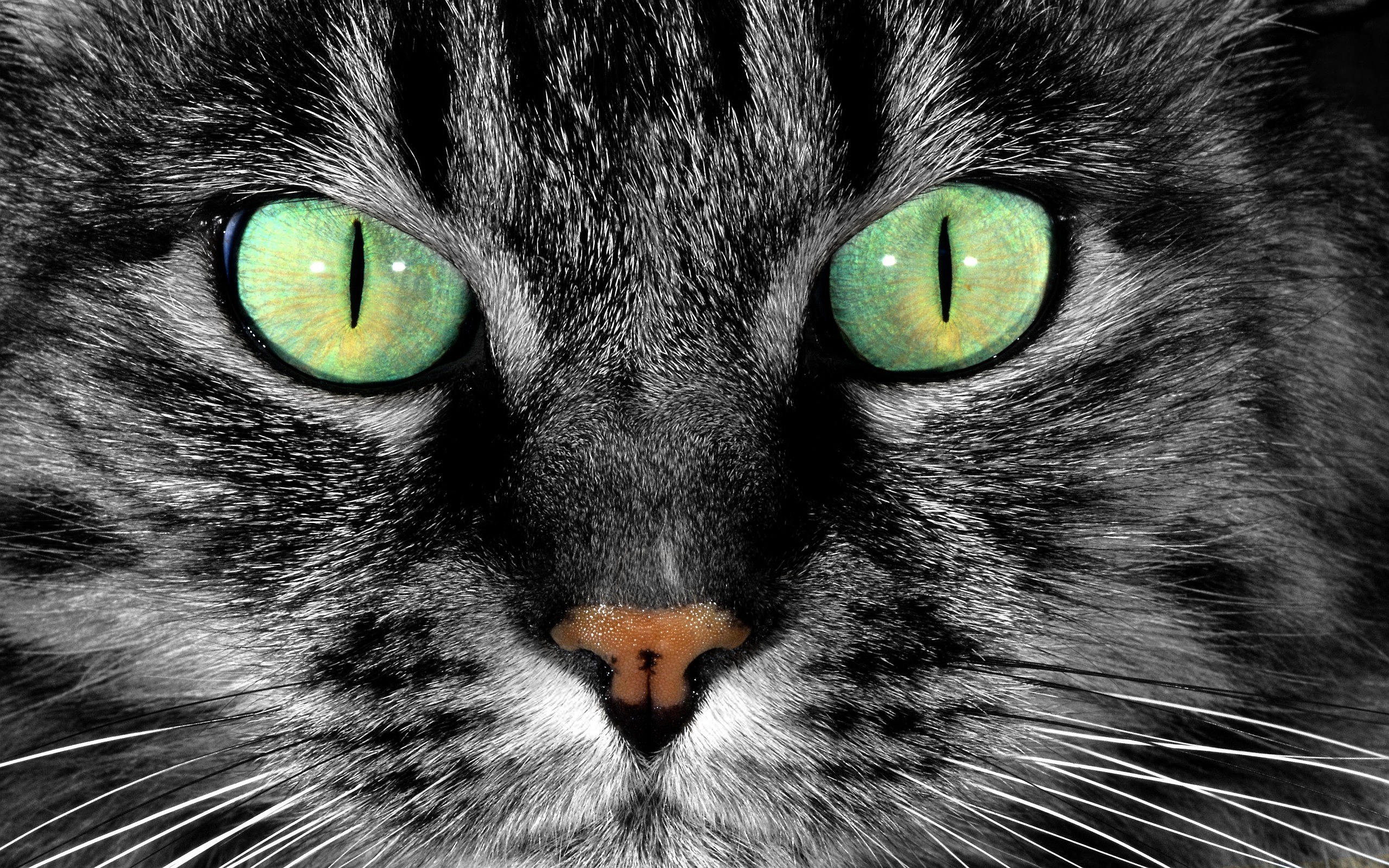 Evolution explains the shape of pupils

The pupil reveals more than dull changes in ambient light; the pupil dilates when we are aroused, when we are lying, when we are interested in something or someone, or simply when we are making a difficult decision. Most animals are sensitive to the presence of eyes and pupils. Therefore, some species of butterflies, reptiles, felids, birds and fish have “eyespots”, eye-like markings such as in the image below, that closely mimic the presence of eyes of a larger animal, to scare off predators. Humans and chimpanzees tend to mimic the pupil size of conspecifics in their own eyes, which seems to be important for the establishment of trust between two close individuals. Whether other species are also attentive to pupillary changes of group mates is thus far unknown, although to me it seems evolutionary adaptive, because they carry such important veridical messages. In some animals, not just the size of the pupil can change, but the shape of the pupil changes as well. Why do some species have round pupils and others slits?

A recent study suggests that pupil shape is linked to an animals’ place in the ecological web. An analysis of more than 200 species of land animals shows that a species’ ecological niche is a strong predictor of pupil shape. Species with pupils that are vertical slits are more likely to be ambush predators that are active both day and night (such as domestic cats). In contrast, those with horizontally elongated pupils are more likely to be grazing prey species with eyes on the sides of their heads (such as sheep). Circular pupils were linked to “active foragers,” or animals that chase down their prey.

Studying the effect of these shapes on vision, the researchers found that the horizontal pupils expanded the effective field of view. When stretched horizontally, the pupils are aligned with the ground, getting more light in from the front, back and sides. The orientation also helps limit the amount of dazzling light from the sun above so the animal can see the ground better, and predators that might be approaching. Interestingly, when the animals rotated their heads, their horizontal pupils remained in horizontal alignment with the ground. For ambush predators with vertical-slit pupils, it is of great importance to accurately gauge the distance they would need to pounce on their prey. Binocular vision works better at judging differences when contours are vertical and objects are at a distance, while blur comes into play for horizontal contours and near-field targets. It turned out that vertical-slit pupils maximize both cues, but only when the animal is close to the ground (this is why domestic cats have vertical-slit pupils, and lions round pupils).

There is still a lot to be learned about pupils, their physical appearance across species, and how they are used in the animal kingdom. What I find particularly interesting is how the pupils not only reflect but also communicate intentions and emotions. For example, in large social species such as humans and great apes, it may be evolutionary adaptive that group mates can clearly see the pupils and the changes therein. But that might not work for all animals. For animals that are heavily preyed upon, or for animals that live solitary, it may be more adaptive to have pupils that cannot be seen by predators or competitors. Fortunately, there are still tons of open questions about the pupil that remain to be studied. Future studies, whether conducted by physicists, biologists, psychologists or any other “species” of scientist can surely benefit from an evolutionary perspective.