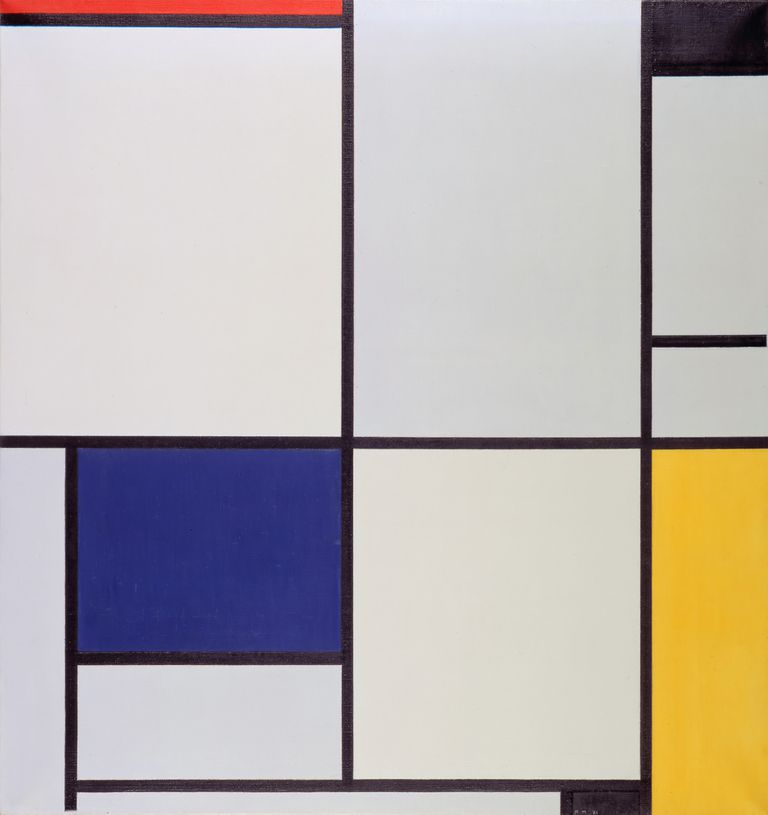 Does our own artwork attract our attention?

There are numerous examples of visual art that can be dated back to prehistoric times, ranging from Stone Age sculptures to cave paintings created between 300,000 and 700,000 years ago. These are indicative of the intrinsic desire within us to communicate with others and to express ourselves in a way that is aesthetically pleasing. The production and enjoyment of visual art seems to be universal; it exists across a range of cultures and has the ability to trigger subjective aesthetic experiences. By its very nature, art creation is an act of personal expression. While art is subject to interpretation by the viewer, the product is inherently linked to the artist.

As such this triggered our interest into a potential connection between art, and the self. In fact, decades of research have suggested such self-relevant information consistently attracts our unconscious attention.  Evidence of this effect dates back to the 1950’s and Cherry’s famous cocktail party effect whereby your own name attracts your attention even in a noisy atmosphere, with many conversations going on at once. This triggered an extensive line of research which suggests that humans have an attentional bias towards highly self-relevant stimuli, which include not only one’s own name, but also one’s own face. Crucially, recent research has indicated that this attention bias exists even when self-associations are made with arbitrary stimuli. Associating something as simple as a geometric shape with yourself, a friend or a stranger can result in a corresponding attention bias for the self-related stimuli.

We were keen to explore the self-bias effect in relation to artwork due to its inherent personal association, and did so by conducting novel research at Leiden University. This is the first time that the self-bias effect has been investigated using abstract paintings produced by the participants themselves. These paintings were incorporated into a dot-probe task, which was specifically designed to measure attention bias.

In this task, two paintings were presented briefly and simultaneously (on either side of the screen), and a black dot immediately replaced one of the two paintings. Participants were instructed to touch this black dot as quickly as possible and their reaction times were recorded. Essentially, a faster reaction time indicated that the participants’ initial attention was attracted by the painting the dot replaced in each trial. We found that participants were significantly faster at touching the dot when it replaced a painting they had produced themselves rather than a painting produced by another participant, thus demonstrating the self-bias effect.

Based on this, we conducted two further studies to explore and extend the findings. Firstly, we questioned whether the effect was simply due to familiarity; perhaps participants were more familiar with their own artwork, and this is what drew their attention. Alternatively, the effect could have been driven by the higher self-relevance of participants’ own paintings, a greater sense of ownership, or even the concept of creativity.

Consequently, the aim of the second study was to confirm the previous findings, whilst controlling for familiarity. Therefore, participants were again asked to create their own abstract paintings, but also watch videos of someone else creating abstract paintings (thus equating familiarity). They were also briefly exposed to a third set of paintings in a brief ranking task (creating a low familiarity condition to replicate the first experiment). By pairing all combinations of these three artwork conditions in another dot-probe task, we were able to replicate the effect of the first study, and also show that familiarity did not alter reaction time. This demonstrates that familiarity was not an underlying factor driving the self-bias found.

We then sought to assess the strength of this bias and to investigate whether manipulations of the self-relevance and sense of ownership of the stimuli could alter reaction times in the dot-probe task. In the third study, participants again created their own abstract paintings, however in this study, they also produced copies of another person’s paintings. By pairing all combinations of their own artwork (creatively their own), the copies that they made (their own paintings, but without creative input), and the other person’s original artwork, we hoped to gain greater insight into the factors and concepts that drive the self-bias effect. Analysis of the participants’ reaction times suggested that there were no attentional biases towards any particular category of painting.  One possible explanation for this might be that all three types of paintings were processed as self-relevant; even another person’s painting that the participant copied might be conceptualised in relation to the self, as it is a similar image to a painting which they have made (their copy). If there was not enough distinction between the original painting, and the copy they made, the attentional advantages gained by self-relevant stimuli may have been bestowed upon all types of paintings.This indicates that further research is needed to fully understand the intricacies of the self-bias effect.

From these studies, we have demonstrated that self-produced abstract artwork (compared to non-self-produced artwork) attracts one’s attention in a dot-probe task, and that this was not a product of familiarity. This not only provides a novel application of the dot-probe task to self-bias research, which has previously been used in emotional-bias research, but also presents a unique method to approaching the ongoing debate regarding self-biases and familiarity.

About us – We (Georgie Agnew and Chenika Desch Bailey) conducted these studies during our internship at Leiden University, as part of our undergraduate psychology programme at the University of Bath, England. We have been fortunate to join the CoPAN lab to gain first-hand research experience while immersing ourselves in a new culture and it has been a truly rewarding experience.

Presenting our research idea at the annual placement student conference, University of Bath.

This research is in collaboration with Gosia Goclowska and Larissa Straffon.